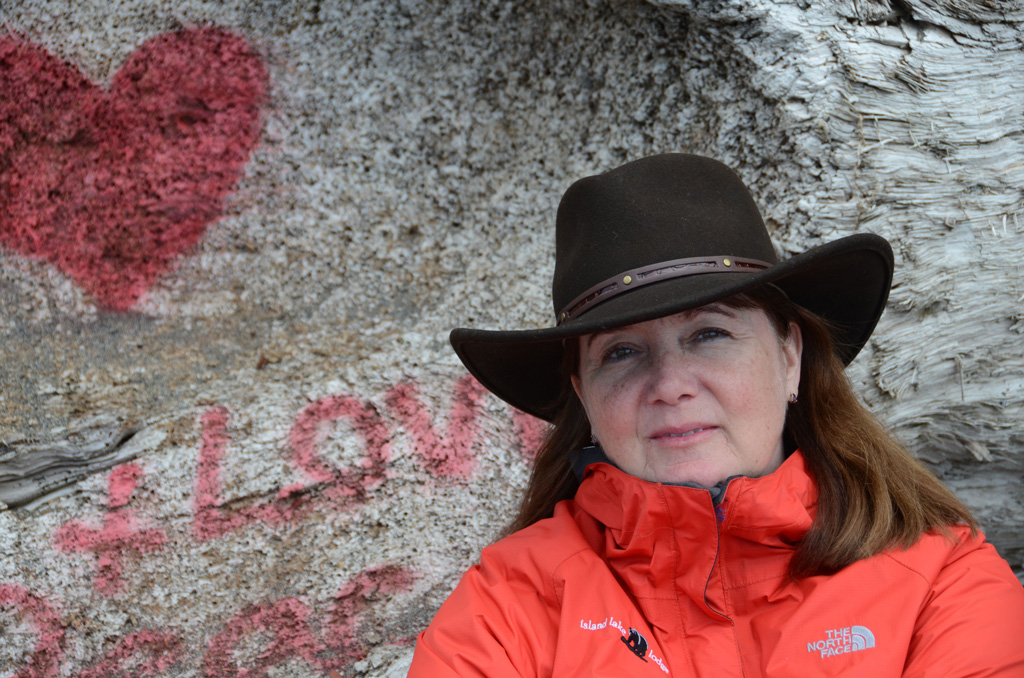 Diana Hayes was born in Toronto and has lived on both coasts of Canada.  She studied at the Universities of Victoria and British Columbia, receiving a B.A. and M.F.A. in Creative Writing.  Her published books include Two of Swords (co-editor), Moving Inland, The Classical Torso in 1980, The Choreography of Desire, Coming Home (anthology), This Is The Moon’s Work, Labyrinth of Green, and Gold in the Shadow.   Her play, Islomania: Sage of the Settlers, was produced by Salt of the Earth Productions and for the Salt Spring Festival of the Arts.  She established Raven Chapbooks in 2020, a small family press that produces beautifully designed books and specializes in poetry chapbooks.

Since 1981, she has made her home on Salt Spring Island where she divides her time between writing, photography, producing literary events and festivals, and when possible, travel.  In 2002, she founded the Salt Spring Seals, an open-water swim team that swims year-round in the bays around Salt Spring and the Gulf Islands.

Diana is a member of PhotoSynthesis

Now, I turn back the history that persists,
your words sounding a choral edge, the prayer bell
calling me down at last from the mountain.