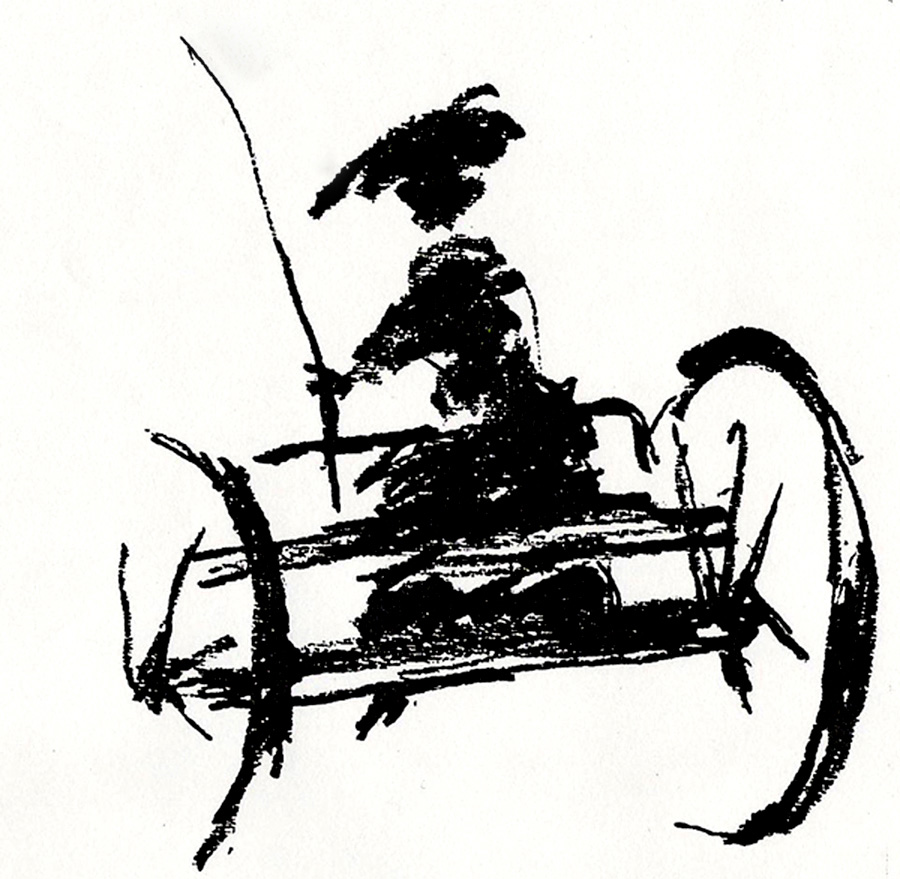 Islomania: Saga Of The Settlers

Diana Hayes’s multi-media stage play, Islomania: Sage of the Settlers, weaves vignettes of Salt Spring Island history, music and story-telling into a full length script. The play was produced by Salt of the Earth Productions and for the Salt Spring Festival of the Arts in the 1980’s and was directed by Yvonne Adalian.

“Somewhere among the notebooks of Gideon I once found a list of diseases as yet unclassified by medical science and among these there occurred the word islomania – which was described as a rare but by no means unknown affliction of spirit. There are people, Gideon used to say by way of explanation, who find islands somehow irresistible. The mere knowledge that they are on an island, a little world surrounded by the sea, fills them with an indescribable intoxication. These born islomanes, he used to add, are the direct descendants of the Atlanteans, and it is toward the lost Atlantis that their subconscious yearns throughout their island life.”

Lawrence Durrell, from “Reflections On A Marine Venus”