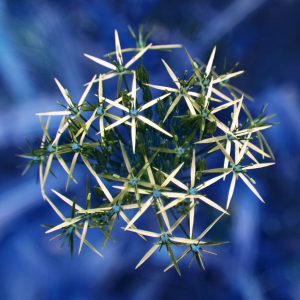 My Allium photographs, titled “Family Constellations”, are intended as a linked set and counterpoint to prairie realism. The ornamental Allium appeared in our garden this spring and became a representation for my family tree; photographed at varied stages of bloom and decline, in alternating light and shadow, sometimes mingling with stars and blue skies, shape shifting as my great-grandfather drifted in and out of my research and dreams.

In his book “Family Constellations Revealed”, Indra Torsten Preiss tells me that “all constellations confirm the existence of orders of love. The underlying patterns and systemic laws are apparently indelibly imprinted upon our soul.” 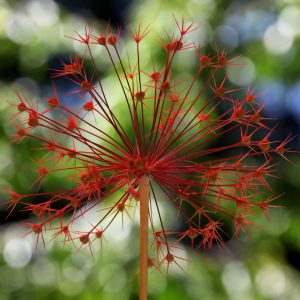 The transfer of information from morphogenic fields (The Knowing Field in Family Constellation parlance), is referred to by author and researcher, Rupert Sheldrake as morphic resonance.  The basis of this science goes back to Aristotle’s theories about the soul.  Accordingly to Aristotle, the soul that exists in the seed of every plant, is what creates the plant.  This knowing field is what forms part of our memory system. 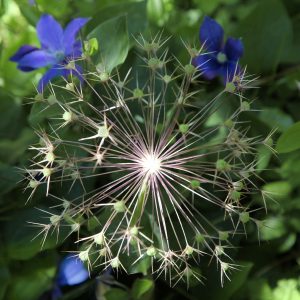 The Celtic tradition has a refined sense of the miracle of death,” says John O’Donohue in “Anam Cara”. “The Celtic mind was neither discursive nor systematic.  The dualism that separates the visible from the invisible, time from eternity, the human from the divine, was totally alien to [the Celts].” Cornelius moves between window and curtain as I unlock more of the family records.  Midnight oil abounds, and in 13th Century Persia, a poet tells me:

Some nights stay up ‘til dawn as the moon sometimes does for the sun.
Be a full bucket, pulled up the darkness of a well then lifted out into the light.
Something opens our wings, something makes boredom and hurt disappear.
Someone fills the cup in front of us, we taste only sacredness. 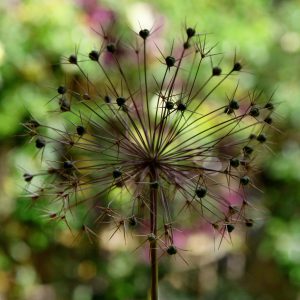