The Fulni-O Indians of the Pernambuco, Northeastern Brazil 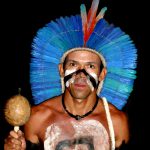 The Fulni-O Indians are only modestly known within and outside of Brazil. Prior to the European invasion, they were numbered in the hundreds of thousands and lived in the lush coastal lands near Recife. Those that survived fled several hundred miles to a semi-arid, drought-prone land. They now number about 6,000 and have lived on their current “reserve” of land for more than 500 years. Their name, Fulni-O means “people of the river and stones”.

The Fulni-O possess extraordinary abilities as healers. They attend a spiritual retreat or Ouricouri as it is known, for three months of the year to renew their ties to their traditional ways, including their connection to their spiritual life, and their language – the Yanthe language.

We all know what is happening to the Amazon rain forest, the lungs of the earth. “Our people know the forests”, says Aristedes. “We know how to help the forest grow. We know what plants we need to stay healthy. All healers are part of us. Healers who connect to us have more success. We can give them strength in their healing. We stand for unity and brotherhood and with all mankind. We are in complete connection to the earth and the universe and all of our brothers and sisters.” 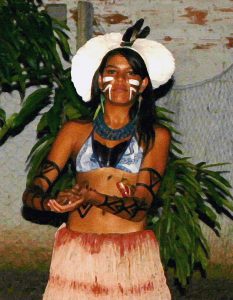 While on a pilgrimage to the Casa de Dom Inacio, Abadiania, Brazil in October 2008, I was invited into a healing ceremony with a small group of Fulni-O Indians. Their voices were extraordinary; guttural, booming, straight from the heart. Other than their carved rattles and whistles, the only instruments they used were their feet. The sound of their bare thunderous soles striking the dry, dusty earth was like nothing I had heard before. The body’s percussion. The ceremony ended when a Swiss woman in a wheelchair was brought into the dancing circle for intensive healing. She was beaming, magnificent, whole. I saw her taking steps on her own the next day in the village. I too felt the touch of the Shaman as he reached out in the dark and placed his right hand on my missing right breast. 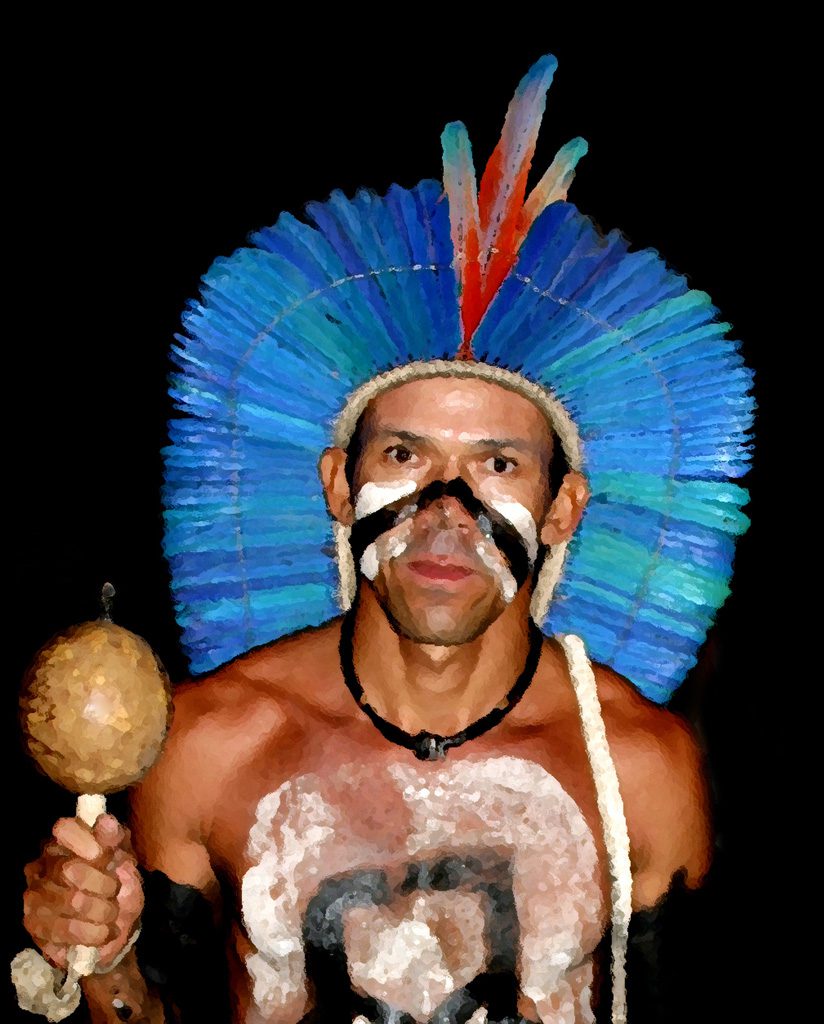 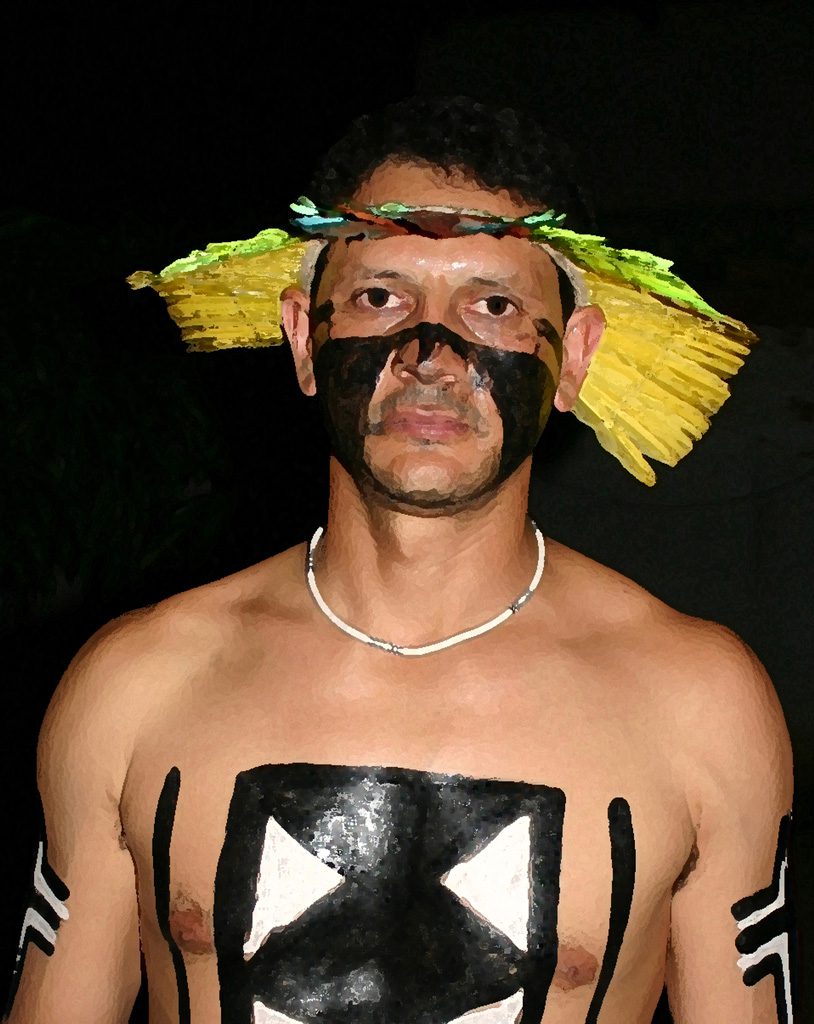 One thought on “The Fulni-O Indians of the Pernambuco”